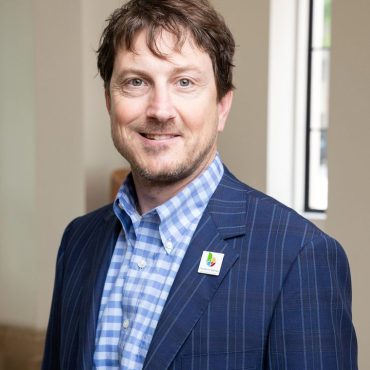 Steve Mistrot serves as the Vice President of Sport for The World Games 2022. He is responsible for Field of Play delivery to the 32 International Federations (IFs) who govern the various sports participating in The World Games Birmingham. The International World Games Association (IWGA) will establish the official Sports and Competition Program for The World Games, and each member Federation will conduct the competitions in their sports and disciplines.  Prior to being named VP, Sport, Mistrot was Director of Bid Operations for TWG 2021 Birmingham Foundation, and then Sport Director for the Birmingham Organizing Committee.

Shortly after graduating from Auburn University, Mistrot began a career in International Event Operations in Hong Kong for the Hong Kong Transfer of Sovereignty Ceremony, and then began working in Sports Operations at the 1998 Winter Olympics in Nagano, Japan.  Following the 1998 Winter Games, Mistrot continued in Sports and Events Operations and Management with Turner Sports for the 1998 Goodwill Games in New York, and for Turner’s NBA broadcast operations in Atlanta.  Additionally, Mistrot worked in Sports and Broadcast Operations for ABC Sports, Fox Sports, HBO and others before returning to his native Birmingham as Operations Director for Bruno Event Team.