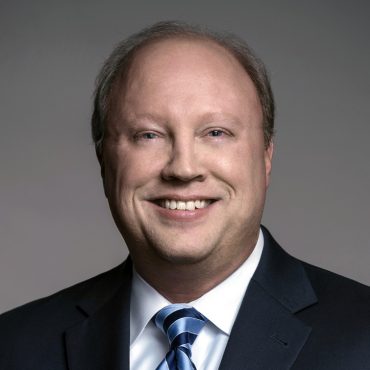 Snider’s responsibilities include the overall management, sales, marketing and operation of the facilities; overseeing a full-time and part-time staff of over 500; and an annual operating budget in excess of $70 million. The Birmingham-Jefferson Convention Complex has been successful as one of the most unique and diverse convention, meeting, performing arts, entertainment, office and retail center operations in the country. The venues making up the BJCC complex consist of a 19,000 seat arena, 3,000 seat and 1,000 seat performing arts theaters, 385,000 square feet of exhibit, trade show and meeting space, Forum Office Building, two convention hotels comprised of the LEED Silver Certified Four Diamond Westin Birmingham and the Sheraton Birmingham Hotel with a combined total 1056 rooms, the Uptown Entertainment District and home to the Alabama Sports Hall of Fame and Birmingham Children’s Theater.

A Birmingham native, Snider received his undergraduate degree in Marketing from Auburn University. He is a member of the International Association of Assembly Managers (IAAM), a graduate of the Oglebay Public Facility Management School, the International Association of Venue Managers Senior Executive Symposium at Cornell University and Leadership Birmingham.