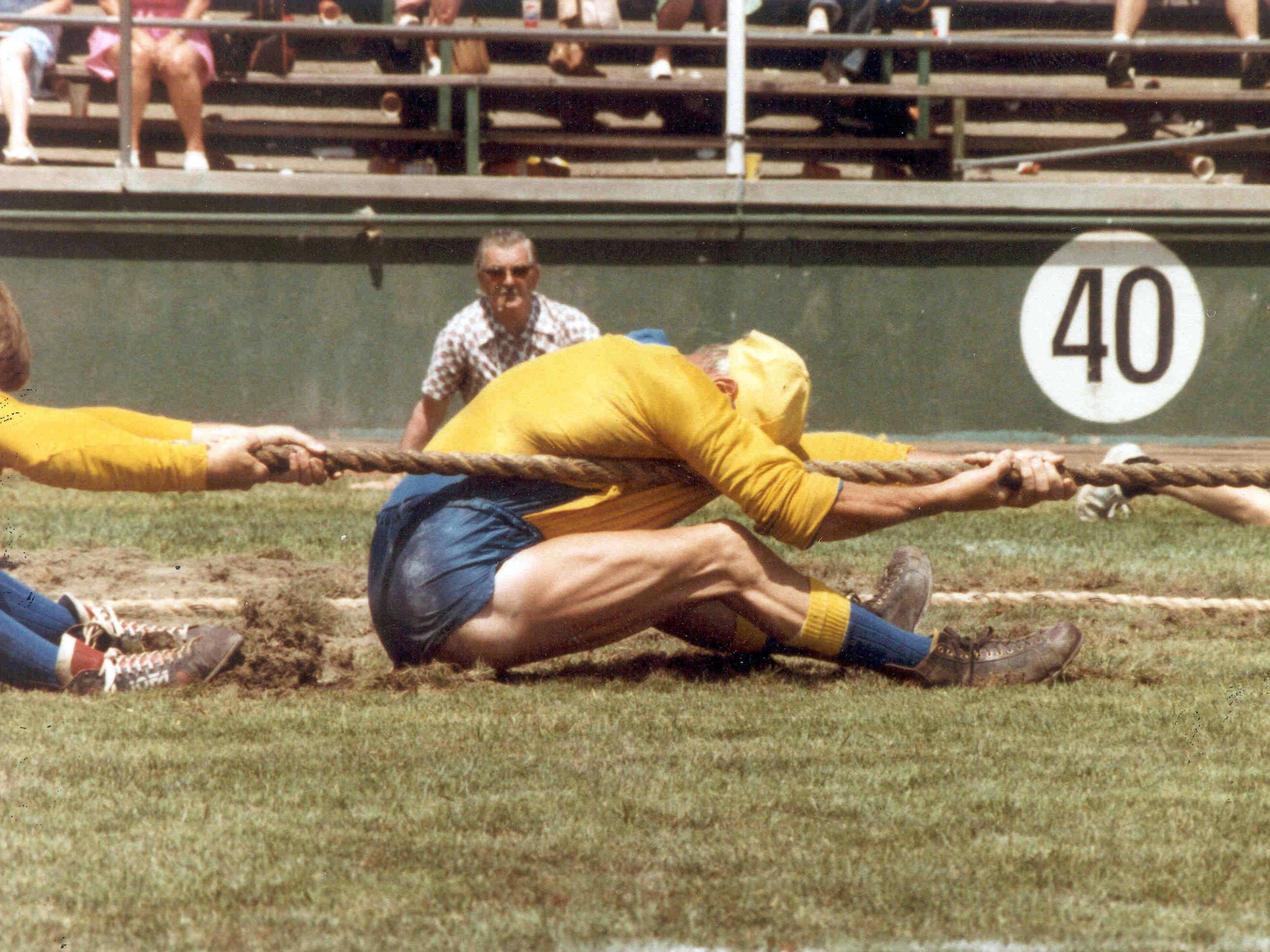 The World Games is an extraordinary, international sports event held every four years, in the year following each Summer Olympic Games. Staged over 11 days, The Games represents the pinnacle of competition for 3,600 of the world’s best athletes in 30+ unique, multi-disciplinary sports. The World Games generates worldwide exposure for participating sports and provides a highly visible stage on which athletes from more than 100 countries compete for gold.

More than 600 medals will be awarded to the competing athletes, including 200 gold medals for the ultimate champions in each discipline. The World Games 2022 will be held in Birmingham, Alabama from July 7-17, 2022, generating an estimated economic impact of $256 million for the city. Marking The World Games’ 40th anniversary, this will be the first edition of the event to be hosted in the United States since the inaugural World Games in Santa Clara, California, in 1981.

Founded in 1980, the International World Games Association (IWGA) is a non-governmental and non-profit international organization constituted under Swiss law. Made up of International Sports Federations Members, it administers a quadrennial and multi-disciplinary sports event, The World Games, which aspires to equal and exceed the importance of World Championships organized by each Member Federation individually.

The principal aim of the IWGA is to develop the popularity of the sports governed by its Member Federations, to improve their prominence through excellent sporting achievements, and to conserve all the traditional values of sport through The World Games. Since its establishment on May 21, 1980, IWGA membership has increased from 12 to 37 Member Federations.

The International World Games Association is recognized by the International Olympic Committee (IOC). The two organizations signed an updated Memorandum of Understanding in 2016, which underlines the closer cooperation between the IOC and the IWGA.