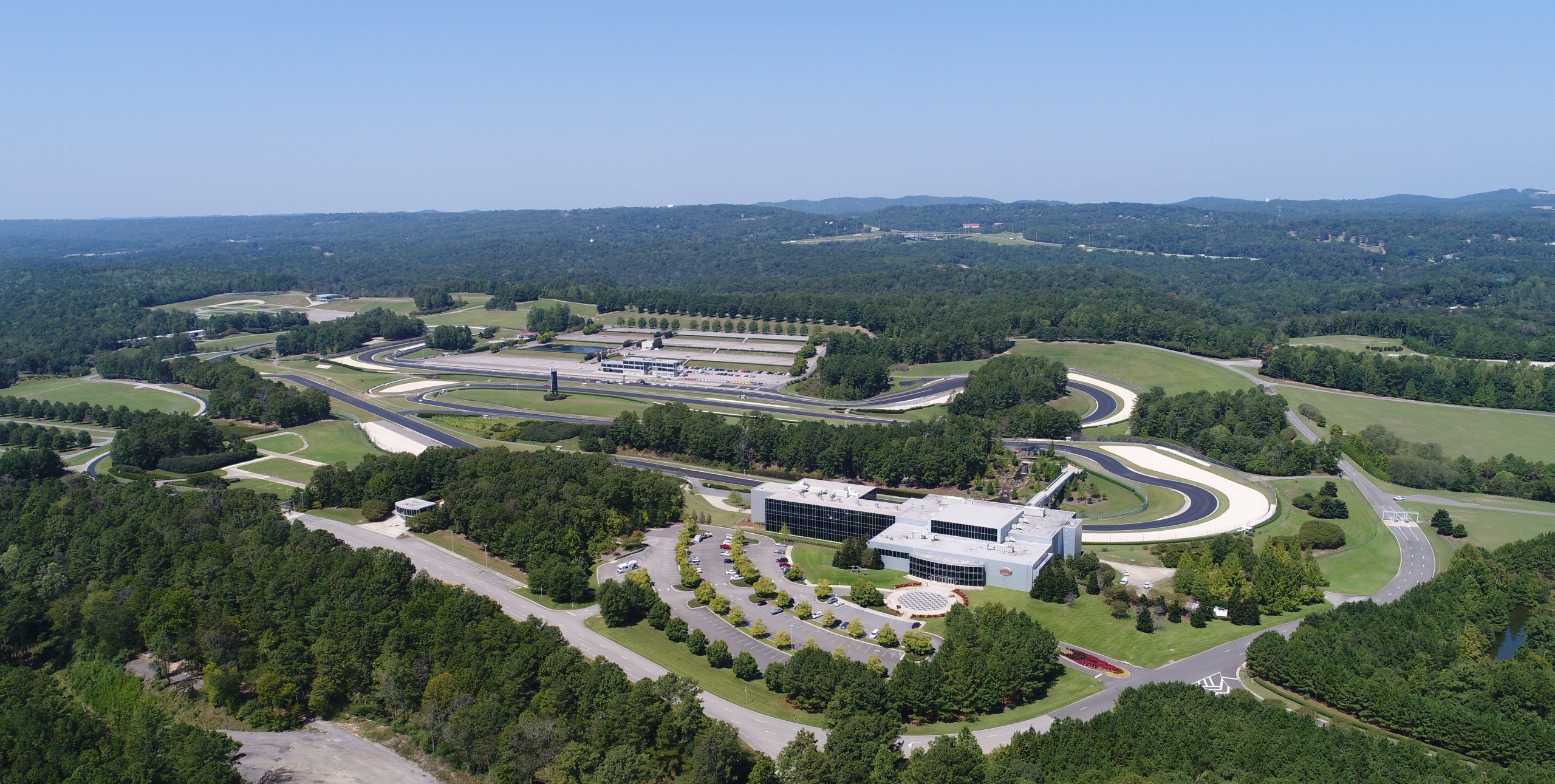 Barber Motorsports Park is an 880-acre, multi-purpose racing facility located on the eastern fringes of Birmingham, Alabama. It was built by George Barber and includes the Barber Vintage Motorsport Museum, which has been named “World’s Largest Motorcycle Museum” by the Guinness World Records. The Park, which opened in 2003, hosts large races and events annually, including the Honda Indy Grand Prix of Alabama. The World Games 2022 will feature its Air Sports competitions on the Park’s grounds, including Drone Racing and Canopy Piloting. 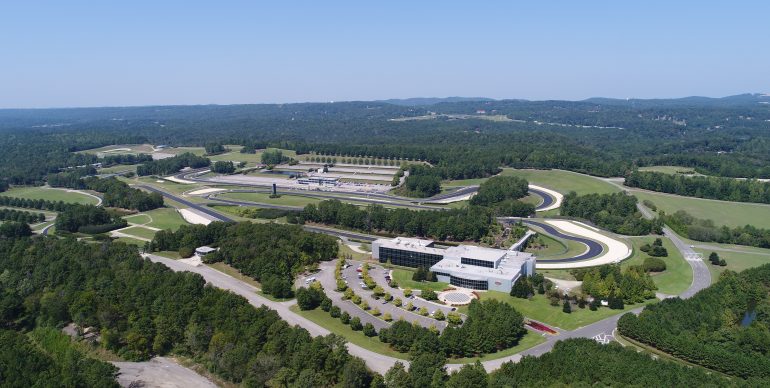 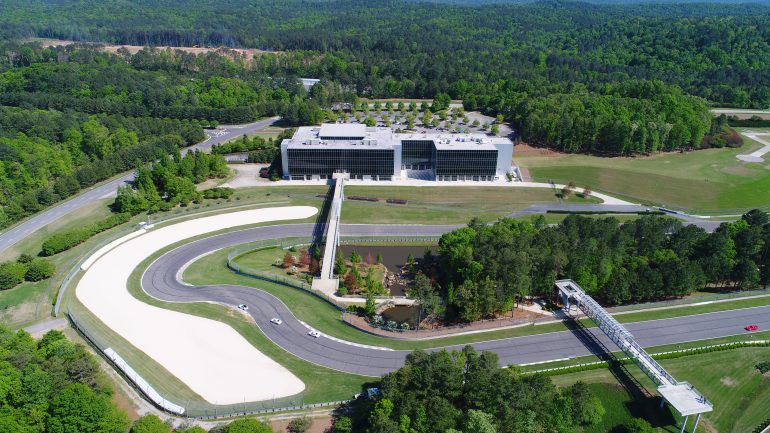 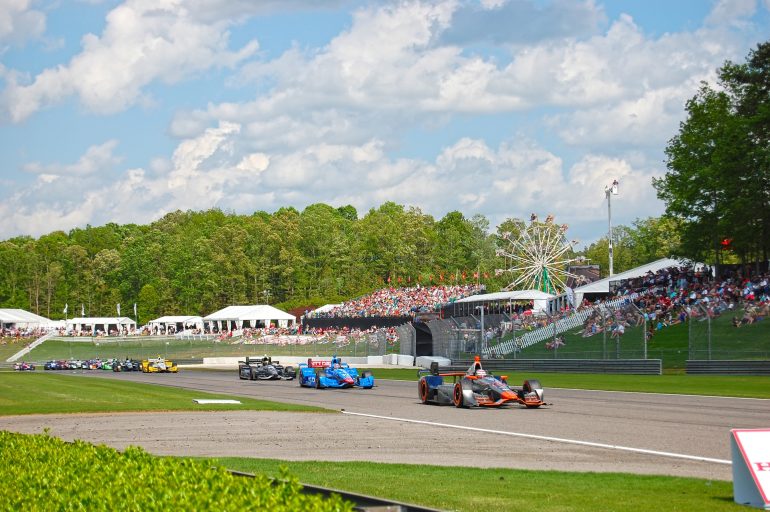