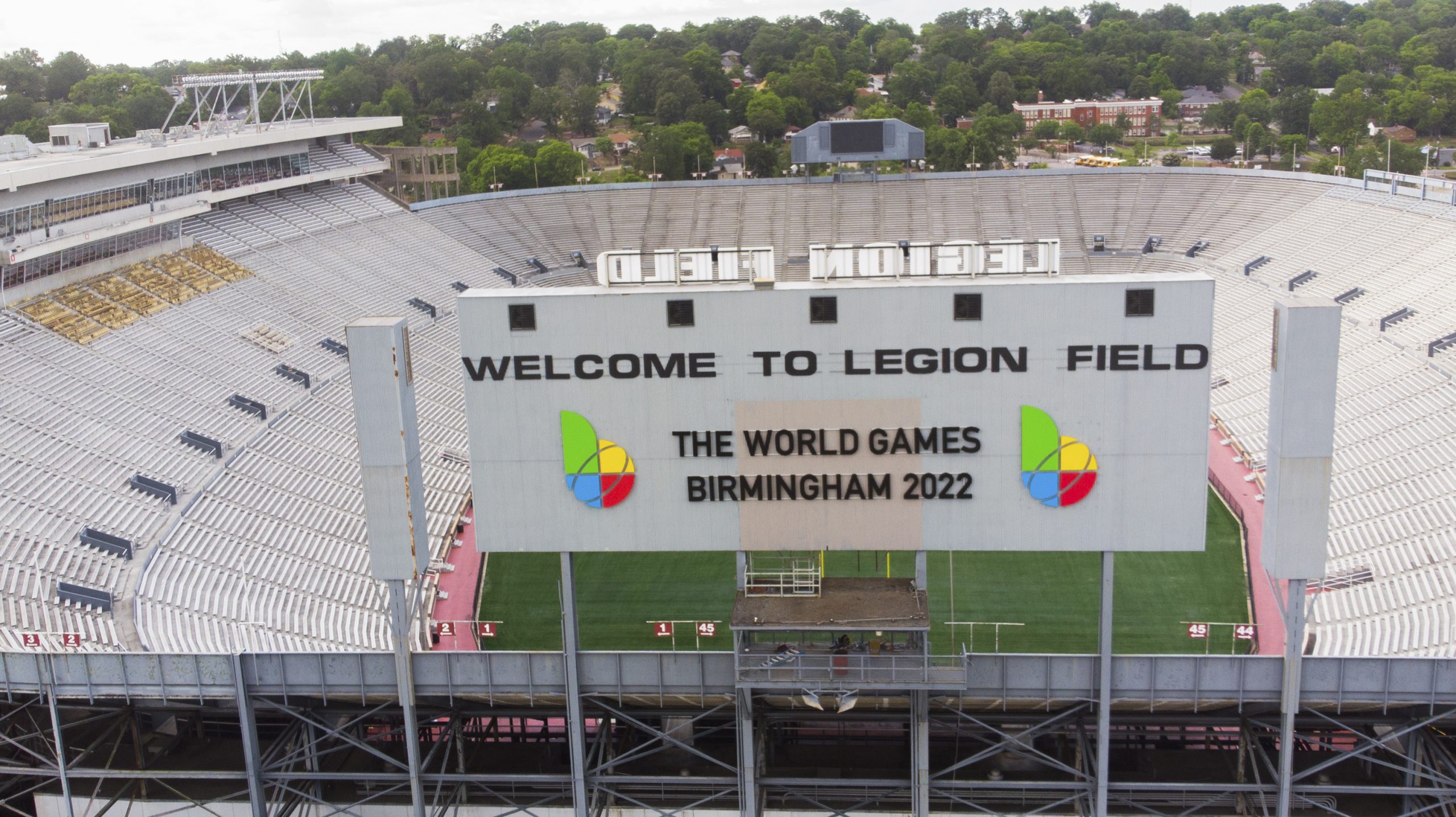 Commonly known as “The Old Gray Lady,” Legion Field has been the Football Capital of the South since its doors opened in 1927. With the capacity to seat 83,000+ fans, the outdoor stadium is best known for hosting historic sporting events, including the Iron Bowl, Magic City Classic, Steel City Classic, the University of Alabama at Birmingham (UAB) Blazer Football and the site for the opening soccer match of the 1996 Summer Olympic Games.

Legion Field will host the Flag Football presented by the NFL competition in The World Games 2022. 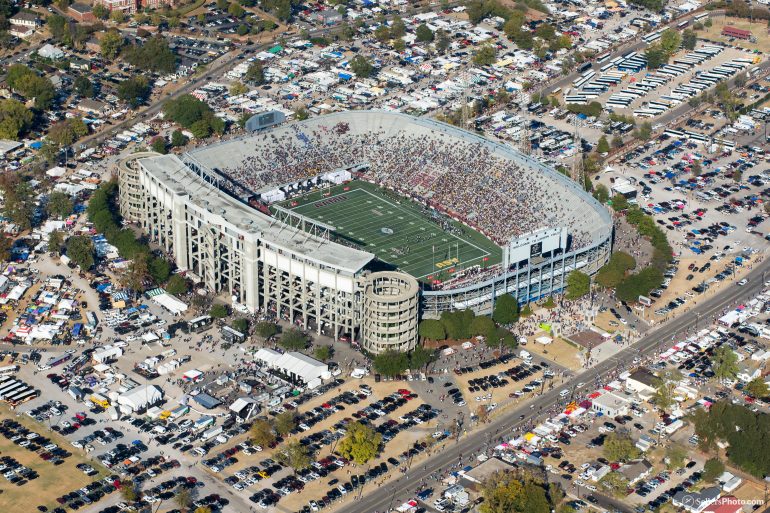 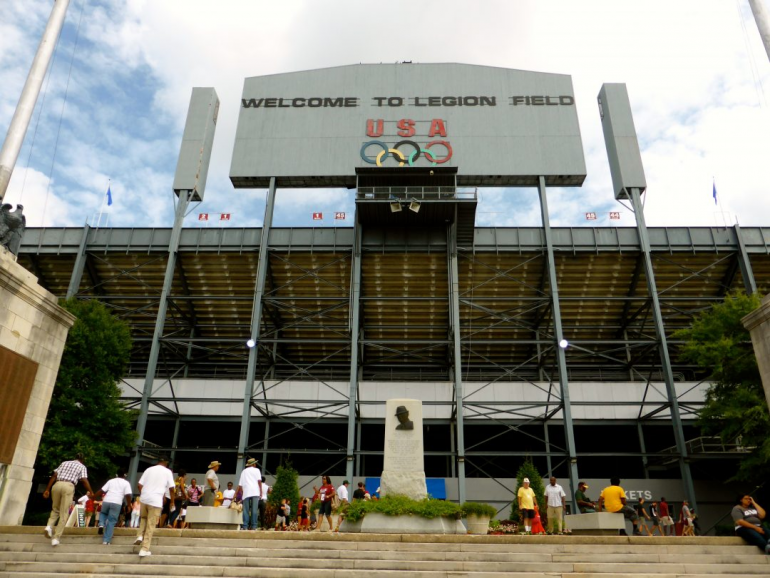 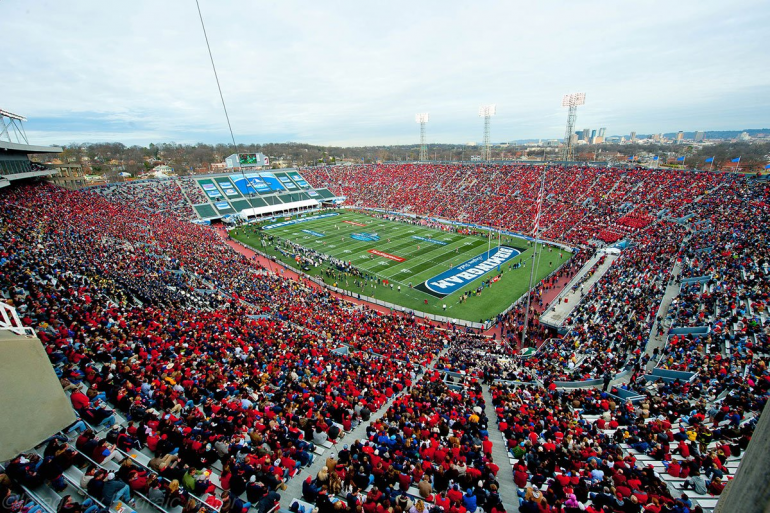 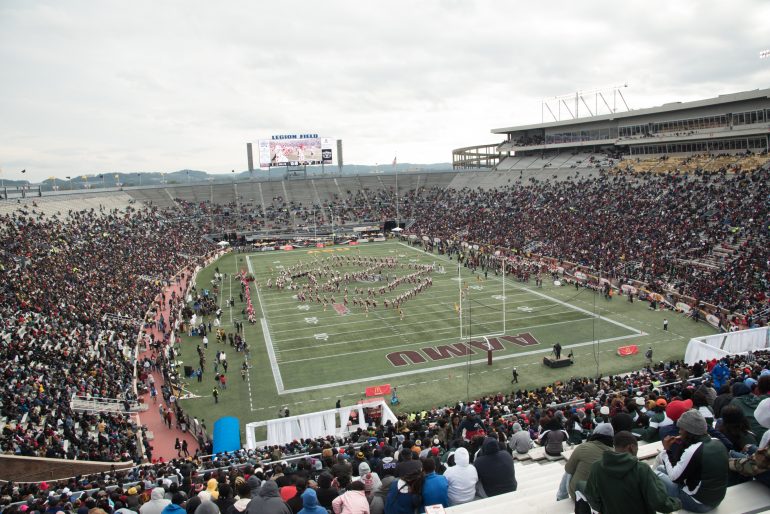 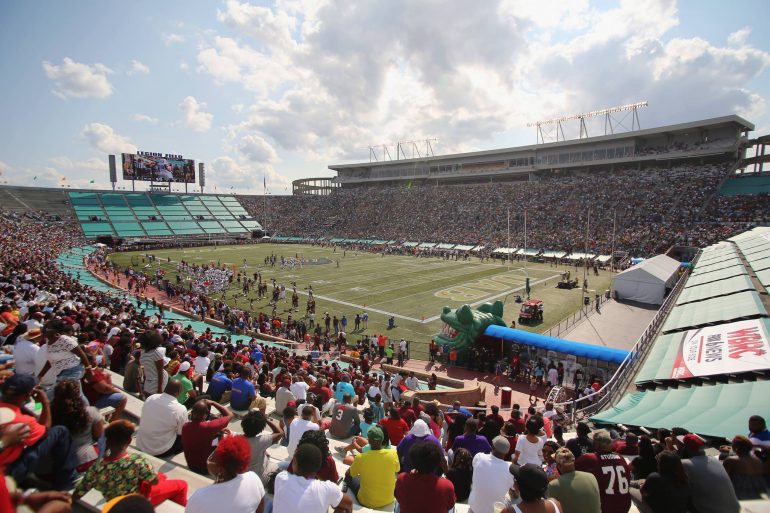 Flag Football
presented by the NFL