Video Tour with Bhm Now
Restaurants Near The Venue

Sloss Furnaces is a staple in the history of Birmingham, Alabama. Originally operated as a pig iron-producing blast furnace from 1882 to 1971, Sloss Furnaces became one of the first industrial sites (and the only blast furnace) in the U.S. to be preserved and restored for public use. In 1981, the furnaces were designated a National Historic Landmark by the United States Department of the Interior.

With its existing infrastructure mixed with temporarily constructed structures, Sloss Furnaces will host multiple highly-anticipated sports for The World Games 2022. 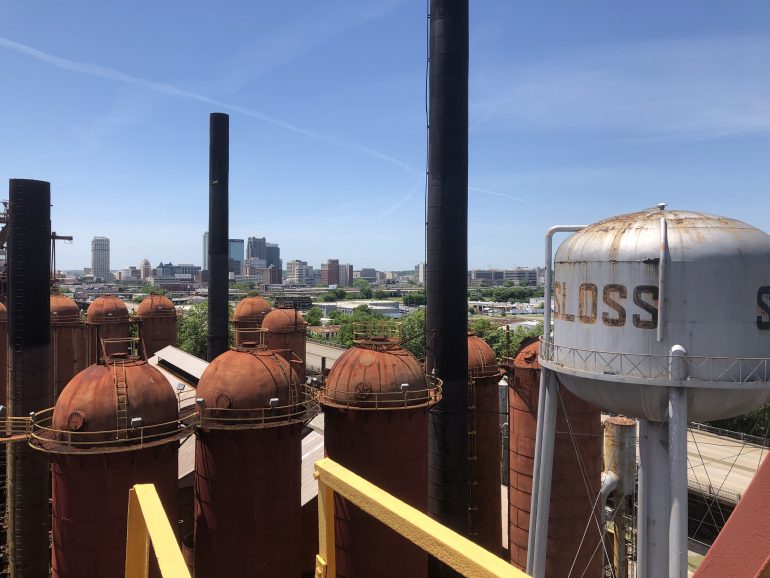 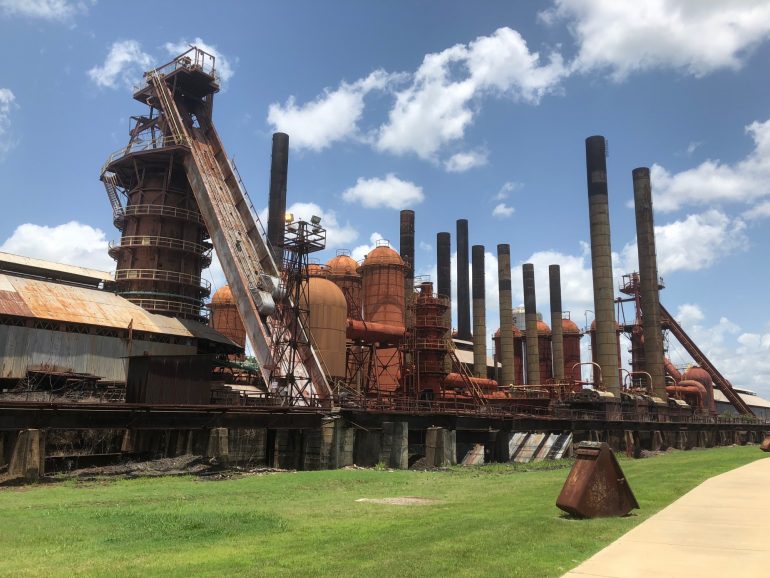 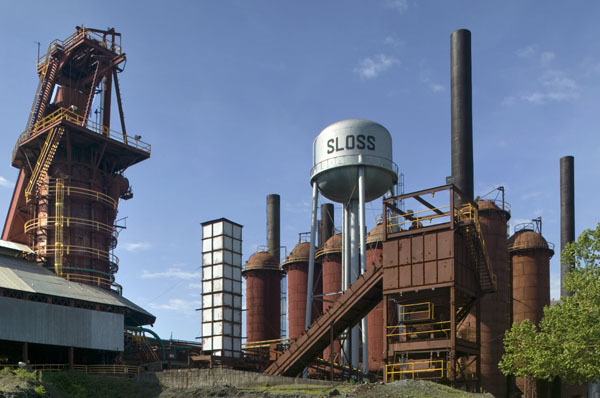 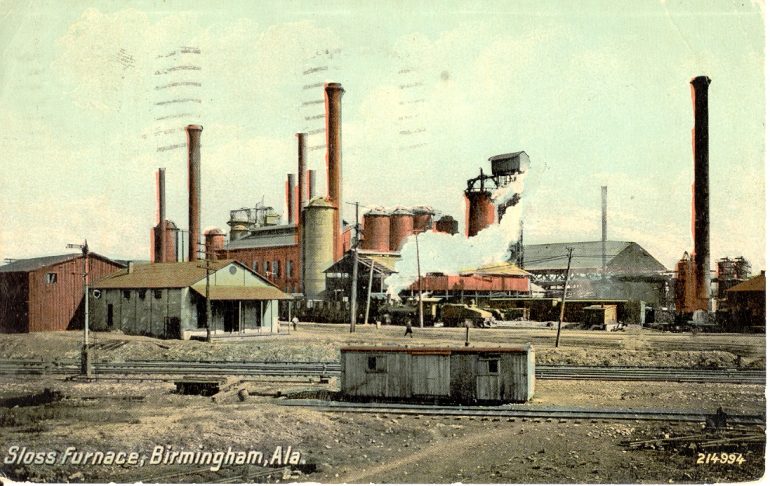 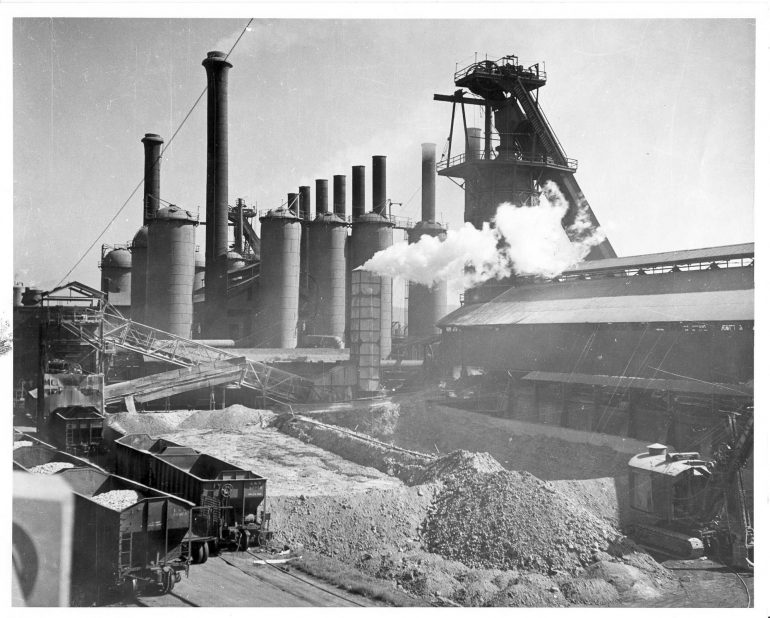 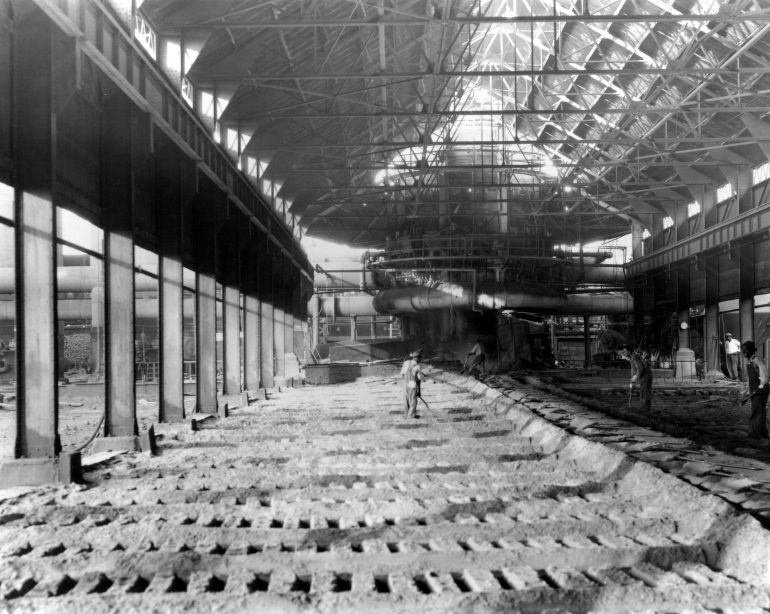 With an unobstructed view of the historic 20th-century blast furnace, the Casting Shed will host the Breaking competition.

Three climbing walls, varying in height and width, will combine into one structure to create The Wall at Sloss Furnaces. Hosting the Sport Climbing events, athletes will compete in separate areas on The Wall for each discipline: Speed, Lead, and Boulder.

In the same vicinity as Sloss Beach and The Wall, Parkour athletes competing in the Speed event will run, climb, swing, vault, jump, crawl and roll their way through a constructed course as quickly as possible to win the title.